Preparing future national security and intelligence professionals has never been more crucial or more challenging. This interdisciplinary degree goes beyond the academic study of political science, encompassing the fields of philosophy, psychology, science and technology, cybersecurity, and global affairs. You will develop international relations expertise and a specialty in a specific region of the globe as you prepare for a career in intelligence and security, government, corporations, or nonprofit enterprises.

Courses in the major include:

This course examines the application of national security into the global arena and how complicated transnational threats represent unique dangers to American interests.

Examines in comparative perspective the intelligence communities of various important states around the globe, including both allies and adversaries of the U.S.

This course examines how and what happens when states fail, the challenges and debates surrounding rebuilding conflict-ridden states, the methods available to achieve such objectives, and the criticisms and opponents of peacekeeping. The course exposes students to aspects of military intervention, economic and political reconstruction, and diplomatic engagement in terms of establishing peaceful and stable societies.

This course examines an increasingly important aspect of 21st century conflict: green conflict, based on ecological, natural resource and demographic crises. It will assess how changing factors in the environment can alter and impact states and transnational relations. The geopolitics of energy and other natural resources will be a major emphasis of the course.

This course examines the underlying philosophy behind the most prominent terrorist groups at the international level and the controversies and contradictions entailed within said groups. Students will become aware of contrasting perspectives and the debates raging within political Islam, challenging the idea that it can be considered monolithic.

PS 620 Transnational Crime and Corruption: The Dark Side of Globalization

Examines the complexity of international political economy, its manipulation, misuse, and role in the elevation, continuation, and worsening of conflict around the globe.

This course examines the various and diverse forms, philosophies, and political arguments made around the globe for going against American policy and interest. It will analyze the different theoretical approaches used to study anti-Americanism and delve into the various international and domestic factors impacting the phenomenon.

This course examines deterrence in a comprehensive fashion, giving not only an historical grounding in the concept but also its evolution and likely transformation into the future as it applies to American interests.

This course examines cyberwarfare and deterrence. The various forms and complexities of cyberwar will be examined, including aspects of non-state actors, international law, financial flows, and state capabilities. Understanding how states try to protect themselves (and develop their own cyber weapons), in addition to comprehending the legal and ethical complications, will be a major element of the course.

to find out more about the master's degree that is right for you is to consult a Bellevue University Enrollment Counselor. They are experts in the range of degree programs offered and also very knowledgeable about Marco's Pizza tuition assistance policy.

Looking for a bachelor's degree? 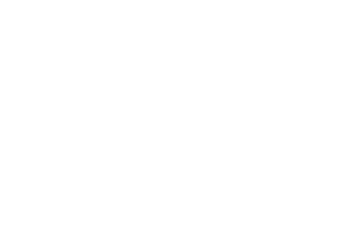 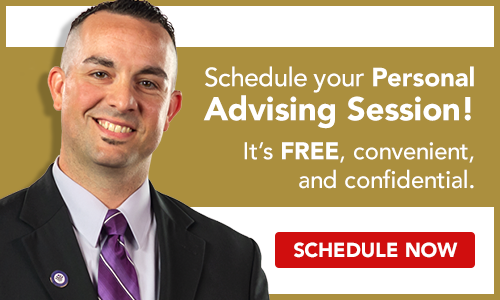